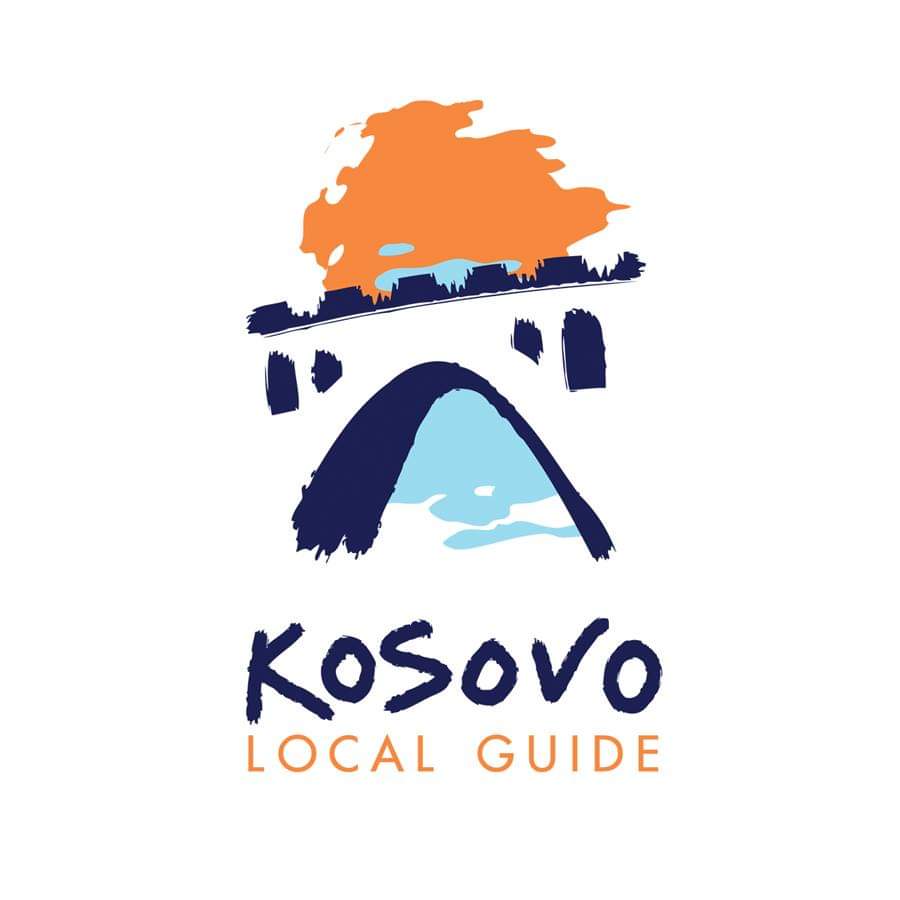 I am 36 years old, a graduate of Anthropology, with over 10 years of experience as a professional guide and cultural anthropologist.

Because I love working with people, and I love my beautiful country, my job - which i do with passion - gives me a great pleasure every day.

Experience Kosovo through the eyes of the local tour guide!

Why me as your guide?

My education in combination with my experience with guides, my love for people and this country, my knowledge Kosovo’s social, cultural, political, and economic situation, make me I believe an interesting and enjoyable professional guide.

Over the past 10 years, I have worked with private individuals, small or large organized groups, travel agencies, state level delegations, Embassies, international organizations, schools etc. in delivering professional guide tours throughout Kosovo and the region.

In addition, many research and study trips that I conducted on Ethnology and Cultural Anthropology in different countries such as: Greece, Austria, Finland, England, USA, Poland, Sweden, France, Slovakia, Lithuania, Latvia, Estonia, and Germany, has helped broaden my understanding of anthropology and culture of other nations and countries, which I consider is an asset for me.

Kosovo is the youngest country in Europe (declared independence in 2008), situated in the Balkan Region of Europe, bordered with Albania, Norther Macedonia, Serbia and Montenegro. Surrounded by high mountains ranges with 50 peaks over 2000m, two main plains in the inner part (Dukagjiniand Kosovo plain), combined with rolling hills, rivers, waterfalls, and artificial lakes, canyons , and limestone caves found in several parts of the country, provide for diverse and beautiful landscapes, as well as plenty of opportunities for hikes, winter skiing, and swimming in natural pools like those at Mirusha waterfalls.

Kosovo has been the crossroad of many civilizations, cultures, traditions, and religions as it has been used as a transit territory to and from Europe since ancient times. This has contributed to Kosovo offering a vast array of culture flavors and a rich mixture of Middle East and European heritage all of which add uniqueness to the country.

Kosovo population is about 2 million: 92% Albanians, 8% others (Serbs, Bosnians, Turkish, Gorani, Roma, Ashkali and Egyptians). It has the youngest population in Europe, 70% are under age of 30, while 50% are under 25. Over 90% are Muslim Sunni,5 % orthodox, 3% catholic. It is great example of religious harmony.

Official languages are: Albanian, Serbian and English, while Bosnian, Turkish and Roma, have the status of officials languages in the municipality level.

Capital of Kosovo – Prishtina, is the political, economic, diplomatic center of Kosovo, and University City with over 50 000 students from all Kosovo. Other main cities include: Prizren, Peja, Gjakova, Mitrovica, Gjilani, Ferizaj.